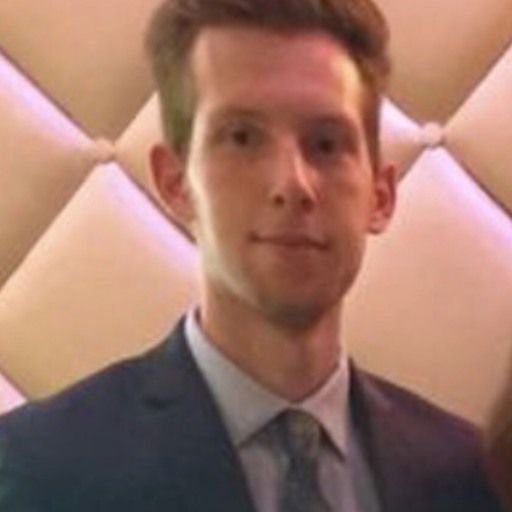 Chris Milholen is an NBA writer and reporter for SB Nation’s NetsDaily. He covers the Brooklyn Nets and the Nets NBA G League affiliate, the Long Island Nets. Milholen joined the NetsDaily team in September 2018 after covering the Nets for FanSided’s Nothin’ But Nets. From Emerson, New Jersey, he is a proud graduate of Montclair State University (2020) and Emerson Junior-Senior High School (2016). Milholen is also the co-host of the Wingspan Podcast, the author of Basketball Beyond Borders: The Globalization of the NBA, spent two years as a social media intern for the Atlanta Tip-Off Club’s Naismith Awards, and wrote for Montclair State University’s newspaper, The Montclarion, covering college athletics. He has written bylines for USA TODAY’s NetsWire.

This story will be updated.

Ben Simmons is back after a year off. Have expectations been lowered?

NetsDaily 2022 Roundtable: A circle packed with different takes and optimism