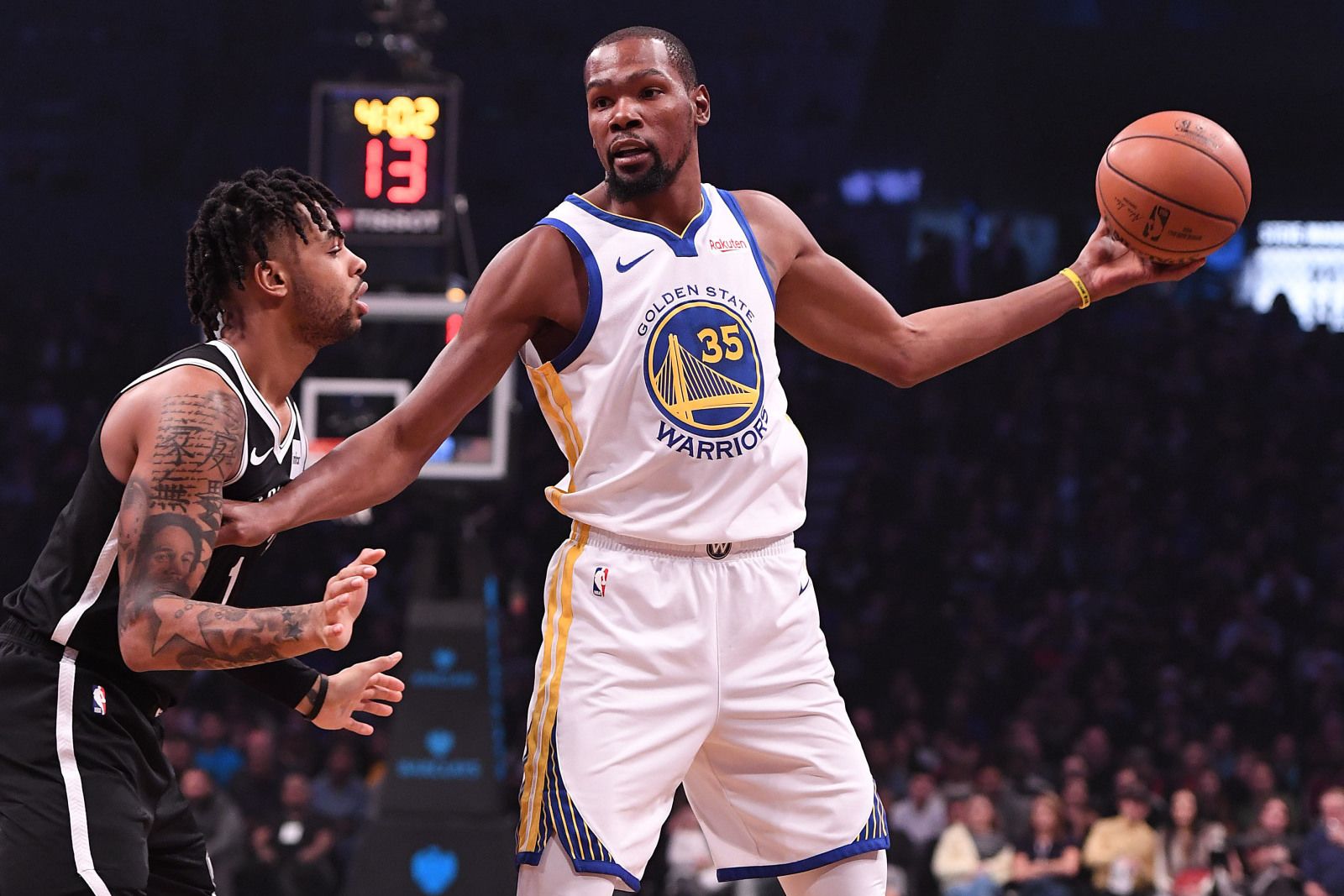 The Brooklyn Nets are predicted to be one of the major players in free agency this offseason and for good reason. Coming off one of their better seasons in recent history, they have proven themselves to be well managed and has proven to have a great coaching staff in terms of developing talent. So what would be the best Nets offseason? Including free agency and the NBA Draft as well as trades? 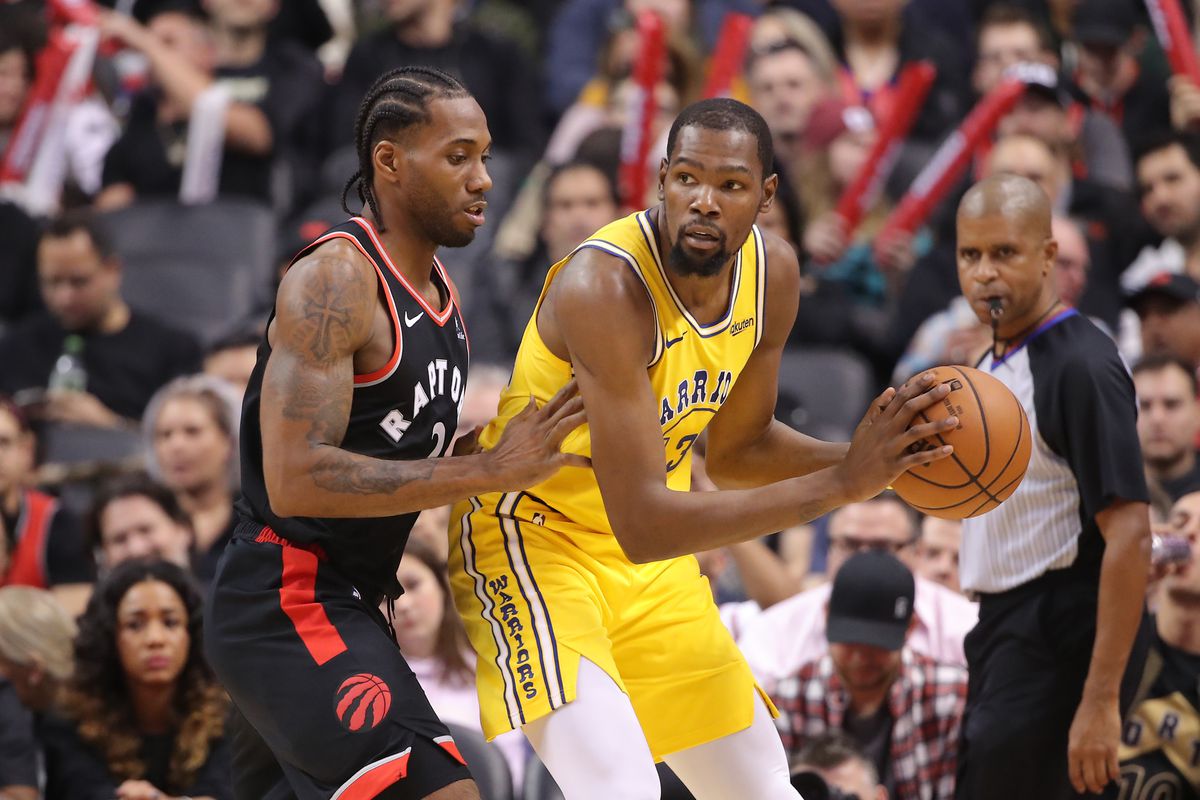 Kawhi or KD, either or

With the Nets having enough cap space for two max free agents - obviously they will be in plays for the services of Kawhi Leonard and Kevin Durant - two mega stars that will instantly turn the Nets franchise around. They shouldn't go after both, one is fine. My personal preference would be getting Kevin Durant who is almost certain to be leaving the Warriors for one of the New York teams. I don't believe Durant would be so willing to go to the Knicks given how dysfunctional they are. Plus Durant is really close with Caris LeVert. As for Kawhi Leonard, I think there is a shot to get him, but he will ultimately pick the LA Clippers as his next home if he decides to part from Toronto. 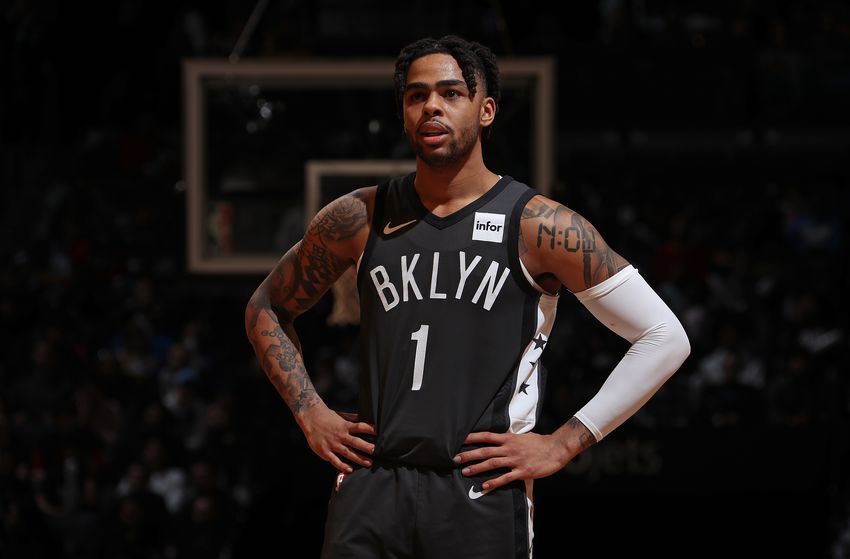 The Nets recently has been closely linked to being the best odds to land Kyrie Irving, which I am opposed to. Nothing against Kyrie Irving at all but there are many reasons why I believe keeping D'Angelo Russell would be better long term for the Nets. Here are a few of those reasons:

*He is your first All-Star since Joe Johnson. Russell being only 23 years old and has already earned his All-Star honors means he can only get better - not worse.

*The Nets kinda do stink without him. Take this into consideration. D'Angelo Russell's first year with the Nets didn't go so smoothly but they did start the season 6-6 with him until his knee injury. The next year, Caris LeVert was on point to be the Nets breakout star but the Nets still somewhat struggled even with LeVert balling. LeVert goes down and so does Spencer Dinwiddie. However, with the emergence of D'Angelo Russell, the Nets were able to dig themselves out of an 8-18 hole and grab a spot in the playoffs for the first time in 5 years.

So yeah, keeping DLo would be the perfect Nets plan. But trying not to overpay him would be the hard part. Maybe somewhere between 19-23mill per year if they reach a long term deal with him before he hits the market as a restricted free agent. The Nets can match any offer that goes his way but some lingering uncertainties due to the Nets being hungry for two max players.

What the Nets did somewhat lack last year was overall talent. They have a bunch of hard workers but had little talent. As in specialist. Joe Harris was an excellent three point specialist for the Nets last year but D'Angelo Russell and Spencer Dinwiddie was the only "talent" players. By adding a star like Kevin Durant or Kawhi Leonard and keeping the services of D'Angelo Russell, you would need some players who are either specialists or talent players. So if go down the list of non-star free agents the next can get, here are the specialist/talent players that will be available.

Julius Randle - averaged a career high 21.4 points and 8.7 rebounds with the Pelicans. Ultra talented player with All-Star potential. Use to clog the floor but now is able to space the floor. Shot a career high 34.4% from 3.

Paul Millsap - Former All-Star that can still impact a game. Small end big who can battle on the glass and stretch the floor.

Robin Lopez - Tough and gritty, has talent as a passing big and could knock down a few mid range jumpers. Good rim protector and would be an excellent high character player for the Nets bench antics.

JJ Redick - 3 Point Specialist who has been having two career years playing alongside Ben Simmons. Would get the same looks Joe Harris gets with D'Angelo Russell as your point guard.

Iman Shumpert - Specialist at the 3 and D aspect. A player who's not going to demand a lot of money.

Marcus Morris - Shooting specialist. Can shoot from anywhere on the floor.

Seth Curry - He has "Curry" in his name. You know what he's about.

Those are just to name a few. 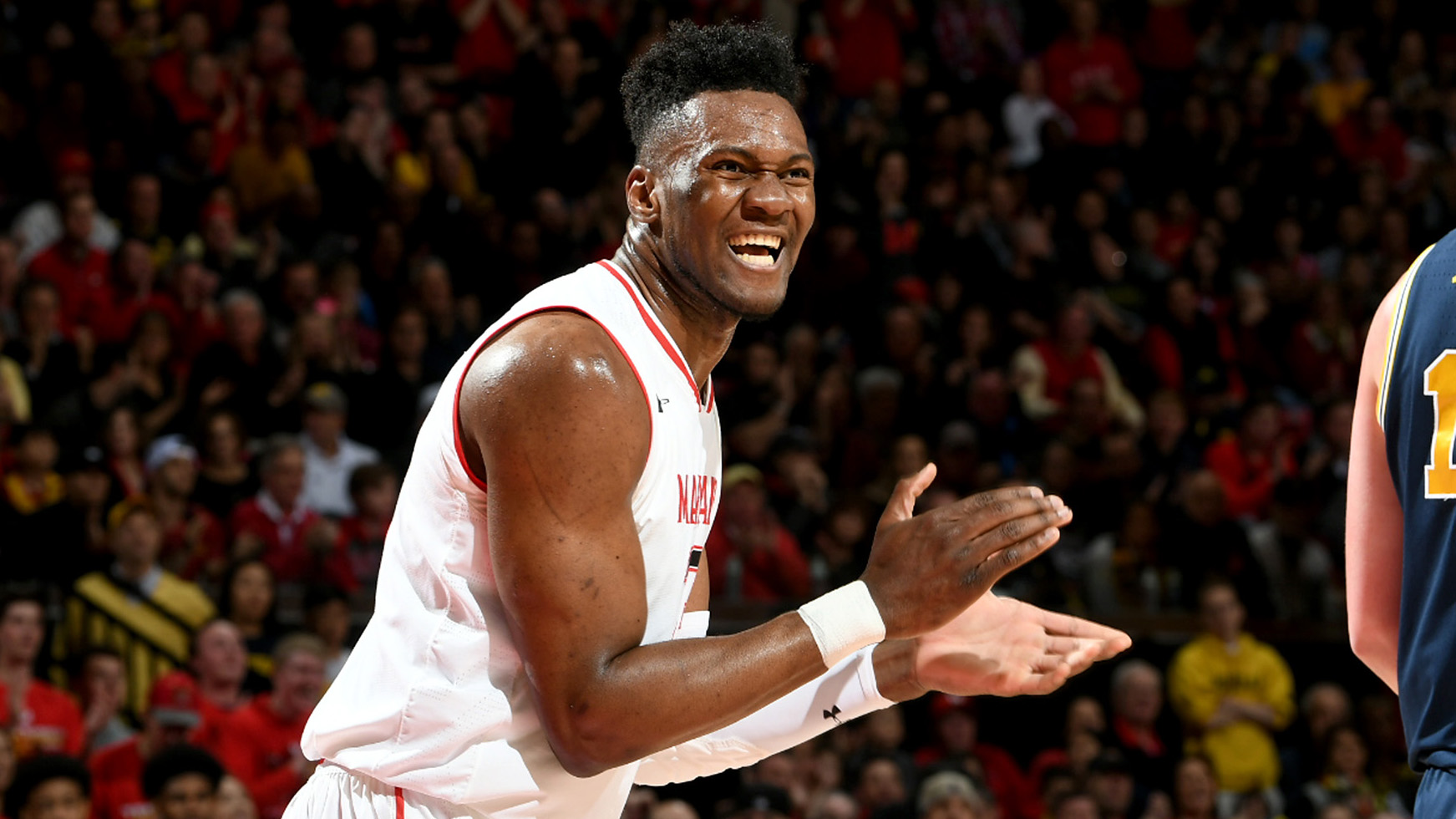 The Nets will hold 2 picks in the first round, one of being just outside of the lottery at pick 17 which means they can still come away with a good impactful player. The Nets will also have the first pick of the second round which means they will be able to steal a talent who was projected as a first rounder but possibly slipped. The Nets are currently projected to take scoring guard Romeo Langford from Indiana with the 17th pick, forward PJ Washington from Kentucky with the 27th pick, and intriguing forward Cameron Johnson from North Carolina with the 31st pick.

My preference would be to go big with the 17th pick. Maryland center Bruno Fernando could possibly slip. Getting Oregon's Bol Bol at 17 would be an absolute steal and don't sleep on Gonzaga's Brandon Clarke. For pick 27, I have always been keen on getting a shooter. Kevin Porter Jr from USC would be my pick.