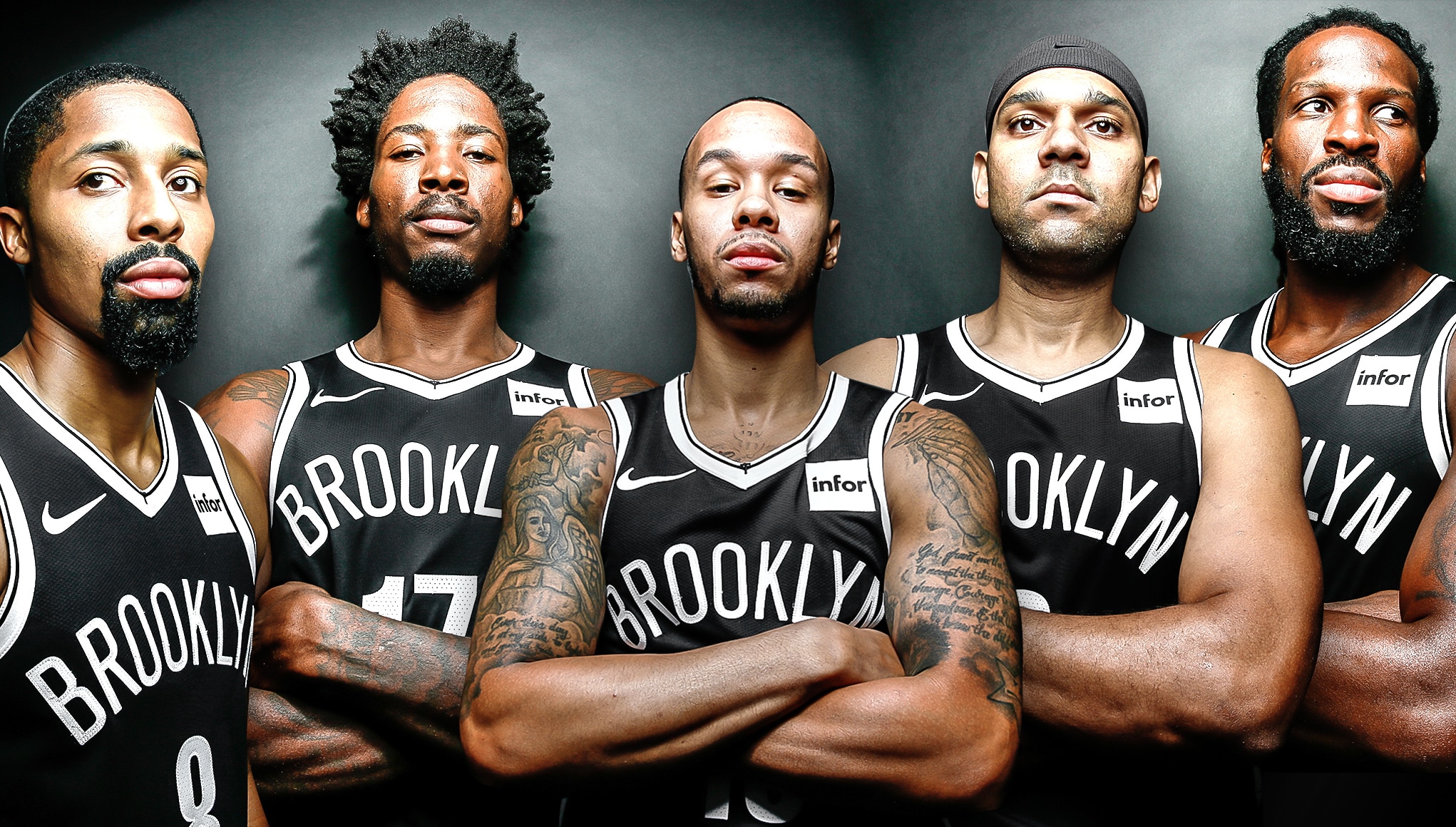 What a season this has been, there is a genuine All-Star on the roster in D’Angelo Russell and a solid young core to compliment him. Hats off to Kenny Atkinson and his coaching team, there is an old saying "hard work beats talent, when talent don’t work hard" and whilst I believe this is a talented roster, clearly the improvements in individuals and the team as a collective is down to the work ethic instilled by the coaching staff. The front office has contended with one of the most unenviable jobs across the league and somehow made the Nets an attractive prospect to F/A’s this off-season.

The Nets are projected to have $54 million in cap space this off-season, with further cash available in cap holds giving the team a total of $71 million in potential cap space. And what a summer to be a big player in the FA market - Now, I am of the belief Russell has played his way into the long-term future of this squad and as such any offer sheet sent his way will be matched by the Nets. With some cleaver manoeuvring by Sean Marks there is the potential for a second max player to join a young roster already consisting of Russell (23), LaVert (24), Dimwiddie (25), Harris (27), Musa (19) and Allen (20) which is further bolstered by as many as 4 draft picks this year.

Here I look at 3 quieter options available this summer who could make an impact while not stunting the growth of the young core already in place; 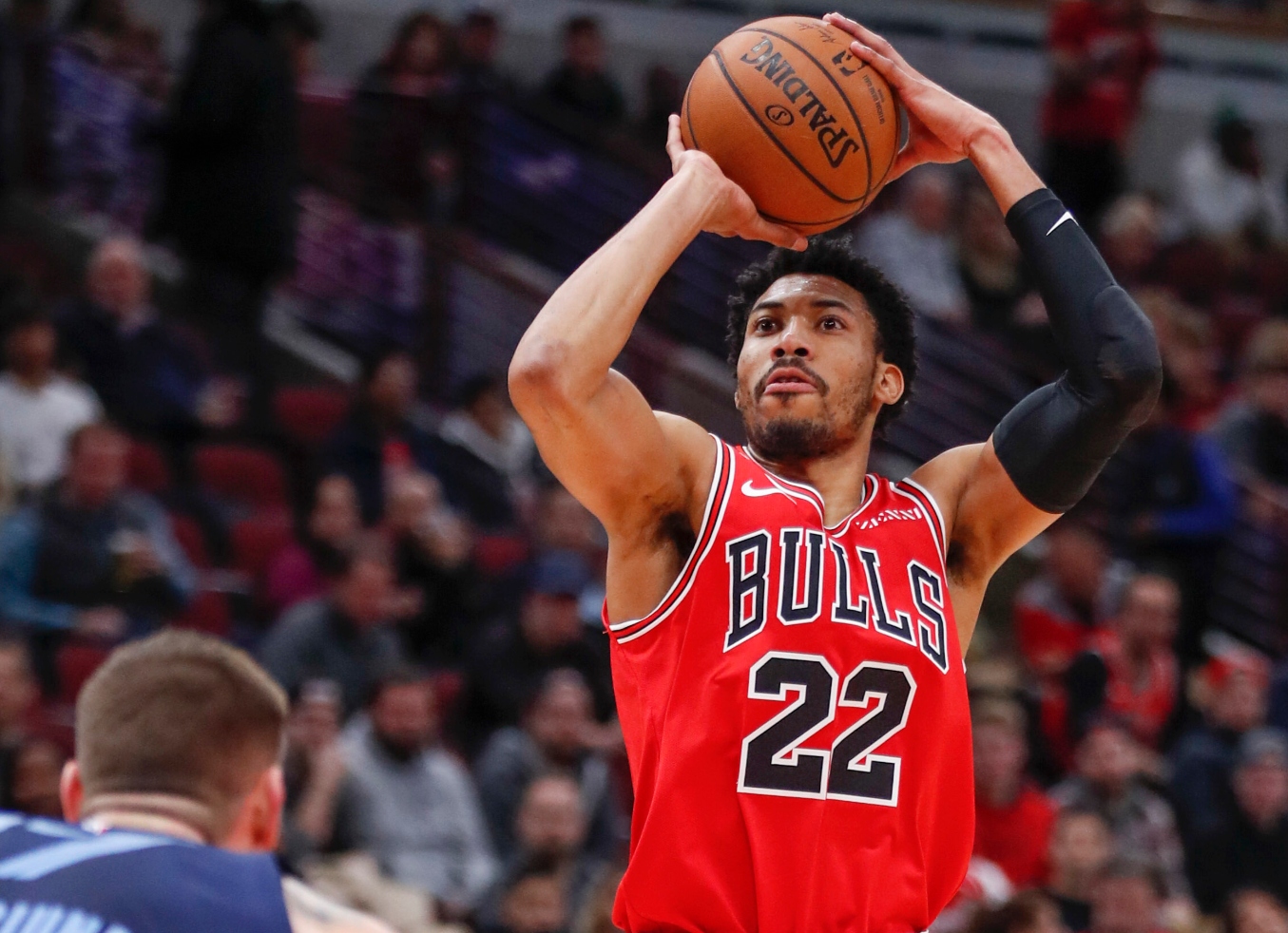 Holding a player option for this summer Otto Porter Jr could become a FA if he decides that the Bulls are not moving in the right direction. This is unlikely however, but for the sake of this article lets allow ourselves to dream! Porter has had a solid season this year averaging 13.9pts, 5.6rb’s and 2.1 ast’s per game over 56 games so far while hitting the 3 at a 40.6% clip.

He would fit well into the system that has been implemented by Atkinson over the last 3 seasons and could take another leap in his development under his tutelage. With $28 million on the table if he opts into next year with the Bulls, I can’t envision him leaving though. 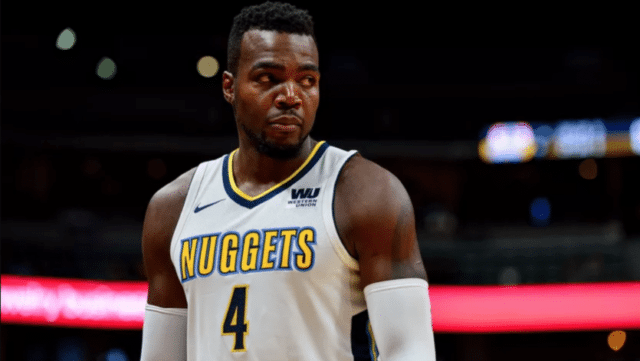 At 34 Millsap does not fit the timeline of the team’s core, but could provide that veteran presence all young teams need. His number’s this year are solid 12.6 pts, 7.3 rb’s, 2.0 ast’s whilst hitting the 3 at 36.2%. He has done all of this why helping the Nuggets to the 2nd seed in the west, which is no easy task.

Millsap fills a need for this team at the 4 and can fill minutes at the 5 when Allen is resting, his respectable outside game means he won’t clog the lane either. I could see him replicating Al Horford in terms of his influence on such a young roster, however providing him with a max or close-to-max contract should be avoided due to his age no matter how good the fit seems to be. 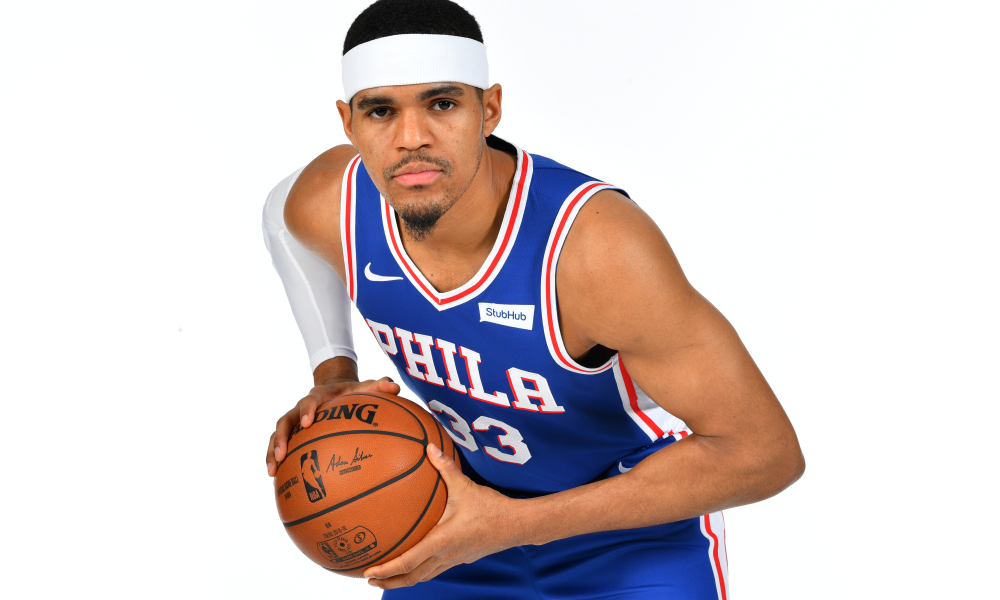 My number one choice for this off-season, Harris would be a fantastic fit with this team from a stylistic, age and attitude perspective. An offensive weapon who fits into the squad at a position of weakness, able to drive the lane – hit the mid-range jumper – drain the 3 and crash the boards. I would envision him operating in a stretch 4 type of role, similar to the one Kevin Love had during his Timberwolves days (but more mobile obviously)

Currently this season his stats read like this: 20.4pts, 7.9rb’s and 2.8ast’s over 79 games, his FG% and FG3% are both up compared to his career averages and at 26 he fits into this team’s timeline nicely. Harris has shown steady improvement throughout his career and with the ability to offer him a big increase on his current $14.8 million-dollar salary, the Sixers knew this could potentially be a rental and I would love for Marks to pull off a coup and bring him to Brooklyn.

Evidentially there are other bigger named players available during the off-season who appear more attractive and require an acknowledgement – Kevin Durant, Kyrie Iriving, Klay Thompson, Al Horford, Paul Millsap, Thad Young, Hassan Whiteside, Goran Dragic – and the list continues. But the 3 players I have outlined above fit into the team’s style of play and can help elevate the core already in place to new heights.

It’s been a slow and tough ride so far, and we may still have the play-offs to go, but here is to an amazing Summer ahead.