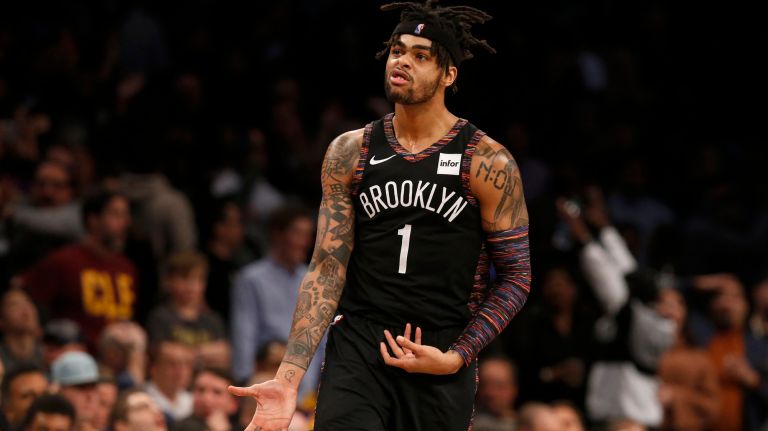 "What I needed was a leader."

In the early summer of 2017, new Lakers president of basketball operations Earvin Magic Johnson had traded away former #2 overall pick D'Angelo Russell after spending 2 seasons in LA. Grossly shunned by his development speed and off-court incident, Magic had kicked Russell on the tush on the way out the door as he replaced Russell with Lonzo Ball and ended up landing LeBron James. Everything was looking about right for Magic and the Lakers until now. D'Angelo Russell is seemingly making the Lakers look silly for giving up on him too early and I'll go over all the reasons why. 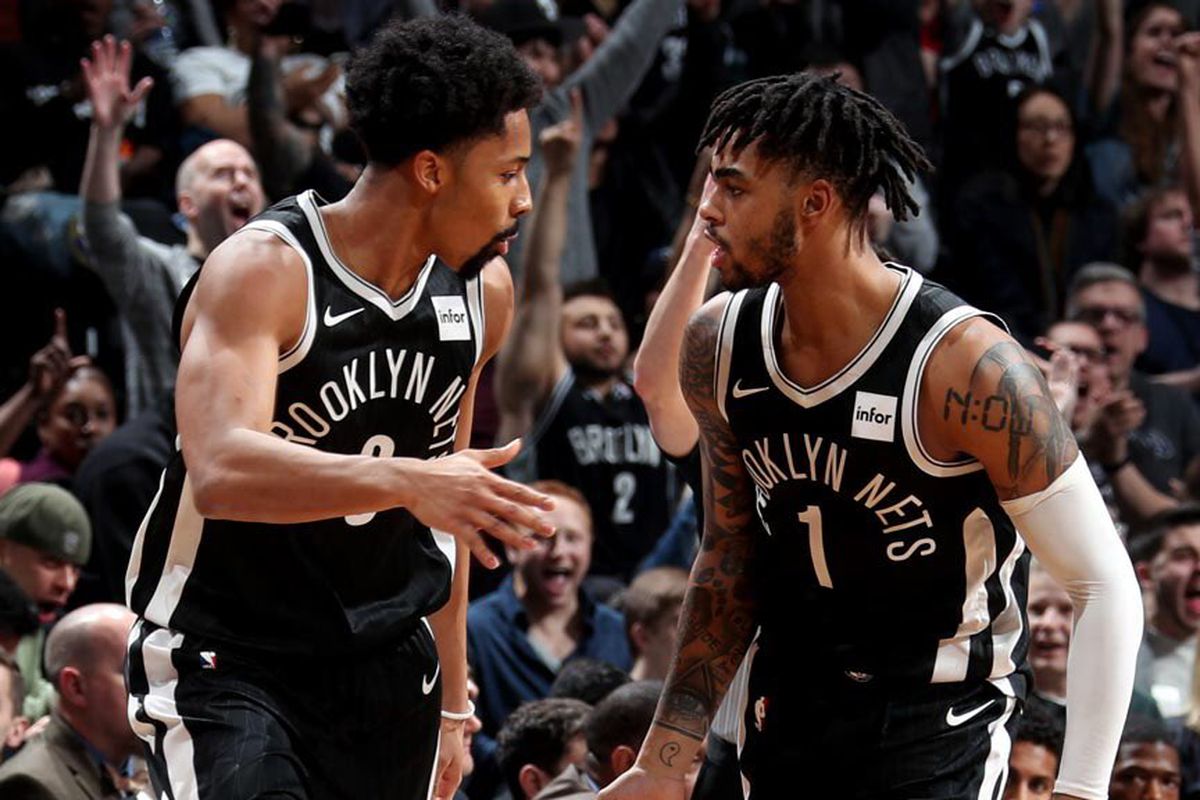 1. Turned into that leader and All-Star Magic said he wasn't.

*Although Russell's first season with the Nets was hindered by a knee injury, his second season turned out to be the icing on the cake for his "leadership" doubts. Russell has been the clear leader for the Nets when Caris LeVert went down with his injury. When Magic unnecessarily dotted that DLo wasn't a leader, it painted a bad picture for Russell going forward and he worked endlessly to rewrite the script. Becoming the first option and the go-to player down the stretch in a lot of games, Russell has become an All-Star and one of the best young players in the game. If you listen to some sound bites of Russell talking with his team. You can easily see how he has grown into a leader. 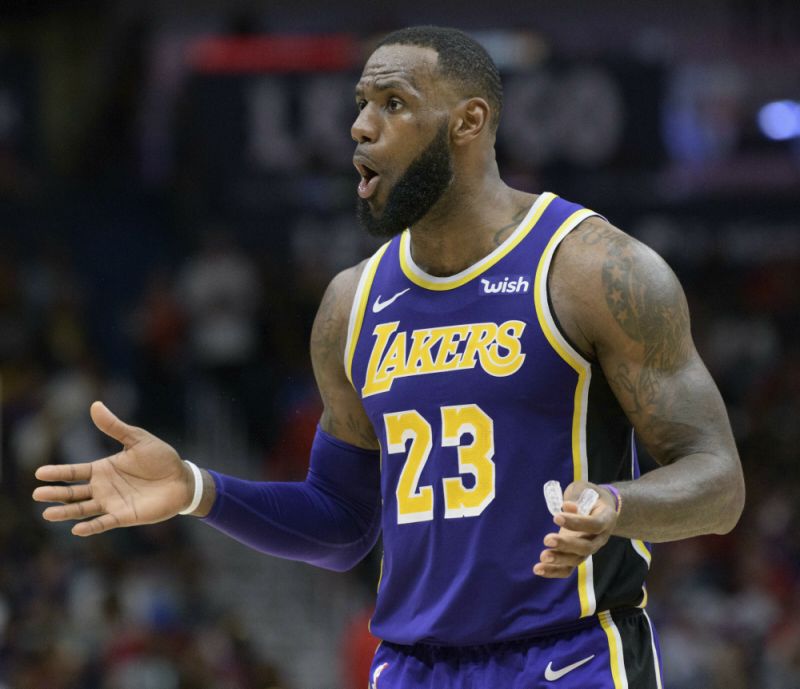 *Remember when D'Angelo Russell was involved in that incident with Nick Young that reportedly fractured the locker room? Many of the Lakers players at the time mentioned that wasn't the case. Russell and Young had to settle their differences themselves. Russell now is flourishing and having fun in the Brooklyn Nets locker room, meanwhile the Lakers as of right now are dealing with the fractures set by their front office (Magic initially) and LeBron James. The Lakers were looking to make a quick fix into getting a star to pair with LeBron so they tried to literally trade their entire roster for Anthony Davis. The deal didn't fall through and now Magic is calling for the team to grow up. You could tell that got under some players skin.

As for LeBron, after their recent losses to the Pelicsns and Grizzlies, LeBron literally went to air to publicly blame his teammates. Saying there was no "sense of urgency" and that they are letting distractions get to them. Keep in mind Brandon Ingram is averaging 28 since the All-Star break and Kyle Kuzma is averaging 17. LeBron has missed a game against the Warriors due to load management after he spend a day prior making music with 2Chainz. 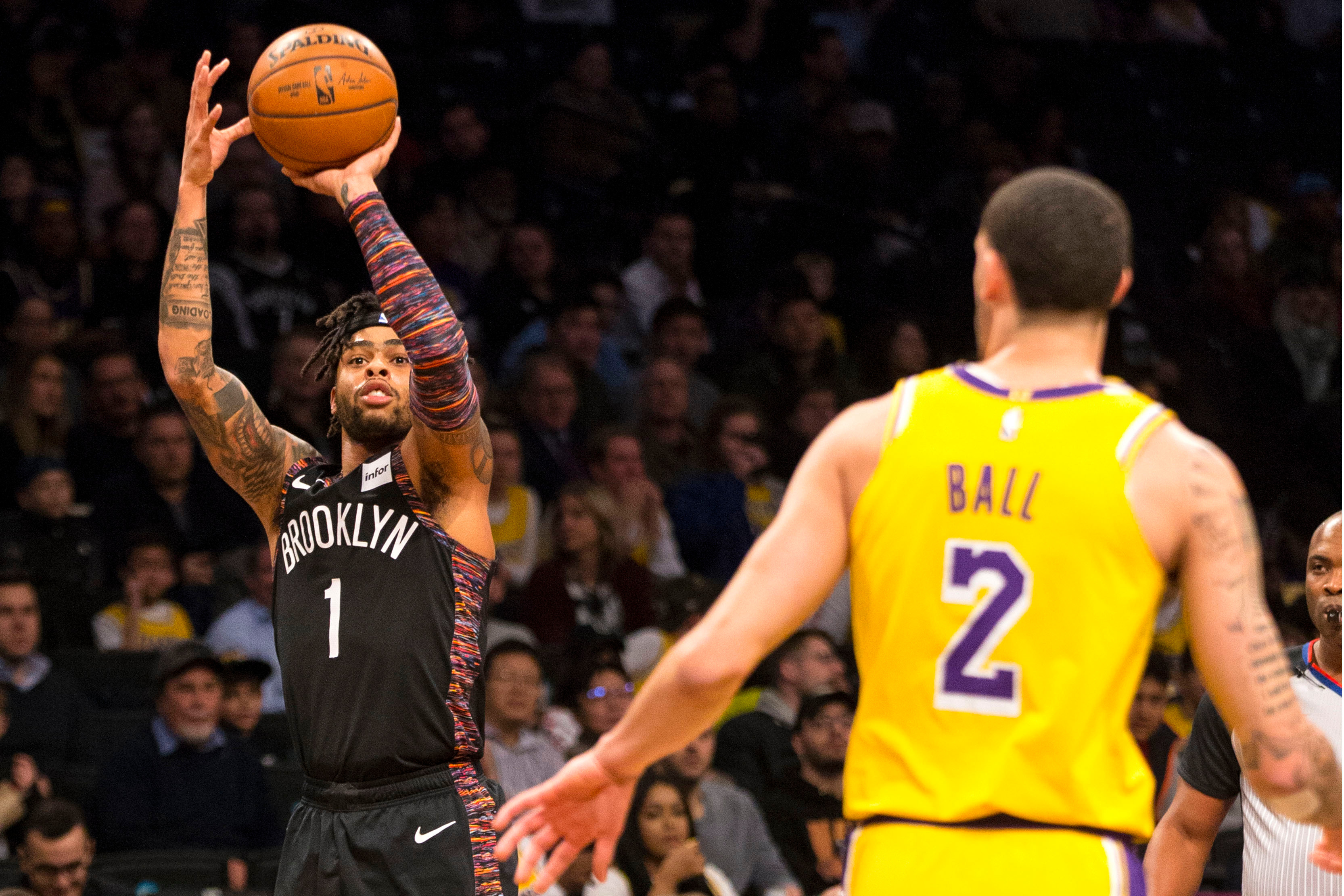 3. Took the bait on Lonzo Ball

*Pretty sure the way LaVar Ball spoke on his son Lonzo Ball, many believed Lonzo was this next transcendent talent that was gonna take the league by storm right off the bat. Magic took the bait and even added to those lofty expectations by adding "he's gonna break all the records and going to have a jersey in the rafters". This isn't to say Lonzo Ball is a bad player, but he's far from the player he was spoken up to be. Meanwhile D'Angelo Russell has unexpectedly (to Laker fans) broken into one of the best players in the game.

Lonzo ultimately has defense and rebounding on D'Angelo Russell. DLo has everything else. As of right now, Lonzo is one of the best defensive guards in the game but he's horrible offensively. Currently averaging a mediocre 9 points per game and 5 assists on 40% shooting and 32% from 3 and a terrible 42% at the free throw line - which is worst than what Shaquille O'Neal and DeAndre Jordan has shot in their entire career. Russell on the other hand is currently averaging 20 points a game on 43% shooting and 37% from 3. 7 assists and the same amount of steals. He's also vastly underrated as a defender. Remember, this was Lonzo Ball, said to be amazing right out of the gates by his supporters and circle. 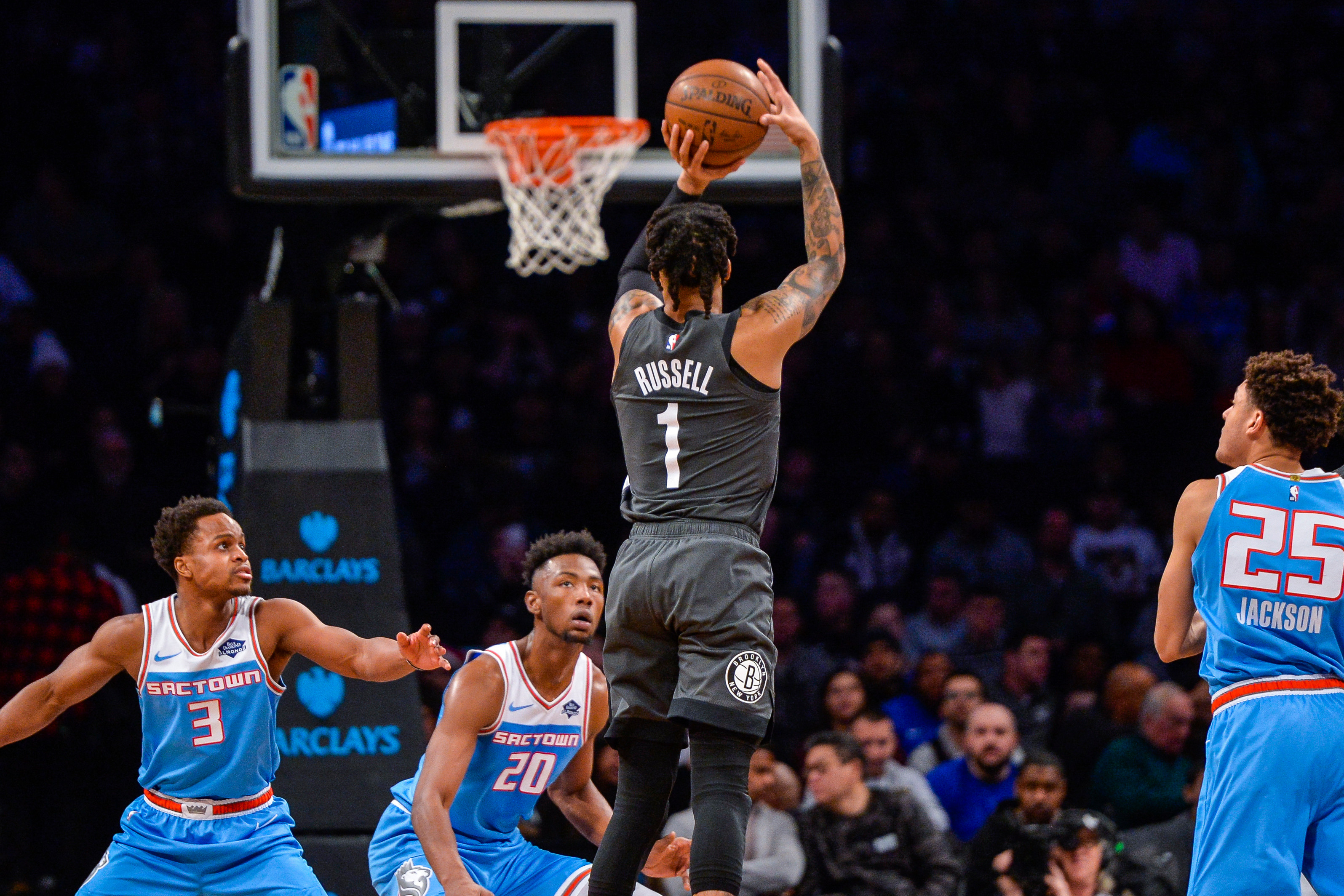 4. May reach the playoffs before the Lakers do

* D'Angelo Russell has led the Brooklyn Nets to a surprising 32-30 record and currently hold the 6th seed in the Eastern Conference meanwhile the Lakers are struggling to even maintain themselves in a playoff race even with the self proclaimed Greatest Player of All Time. We can't keep giving the excuse that the Nets are in the East because they currently hold a much better record than the Lakers. 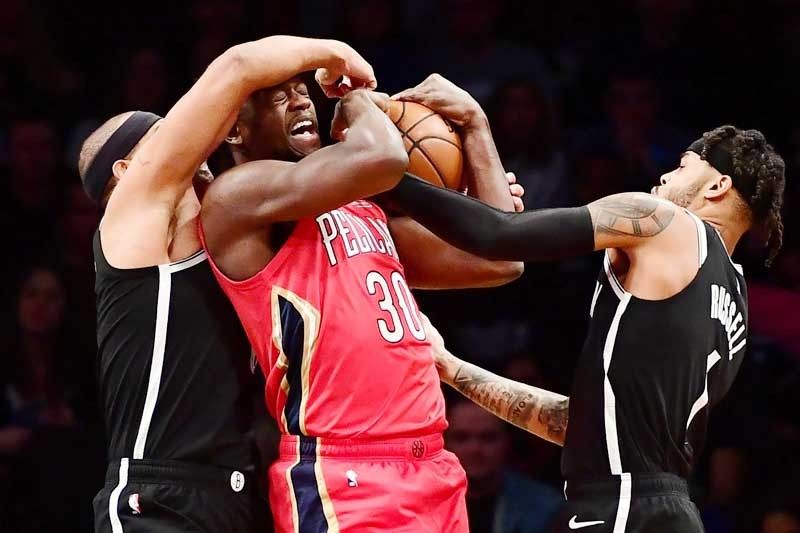 *In order to please themselves into star chasing, Magic Johnson had also made some sacrifices that are turning into some really good players outside of the Lakers. For example, Julius Randle was let go to make some more room for LeBron. Randle is averaging 20 and 8 with the New Orleans Pelicans. Thomas Bryant has emerged into a starting caliber center with the Washington Wizards. Larry Nance Jr and Jordan Clarkson are doing their things in Cleveland even though the Cavs suck. And Ivica Zubac - recently traded to the Clippers - is starting for the Clippers and instantly making an impact.