A smoking pigeon, a jersey-wearing hipster and other possible mascot replacements for the BrooklynKnight

Share All sharing options for: A smoking pigeon, a jersey-wearing hipster and other possible mascot replacements for the BrooklynKnight

With the news that the Brooklyn Nets have put an end to the BrooklynKnight, some creative minds are starting to think of possible ideas for who might replace the world's most adorable frightening mascot.

The team over at Brooklyn Paper have put some thoughts together and are trying to come up with possible replacements for Mr. Knight, based on a few of the more stereotypical habitants (and habitats) that Brooklyn has to offer.

Take, for example, JERZY the Vintage-Uniform Hipster. He is described as being "into the Nets before it was cool," to which one might respond by sending his or her sympathies to Mr. Hipster for having to endure the many years to which the Nets, well, weren't so "cool." 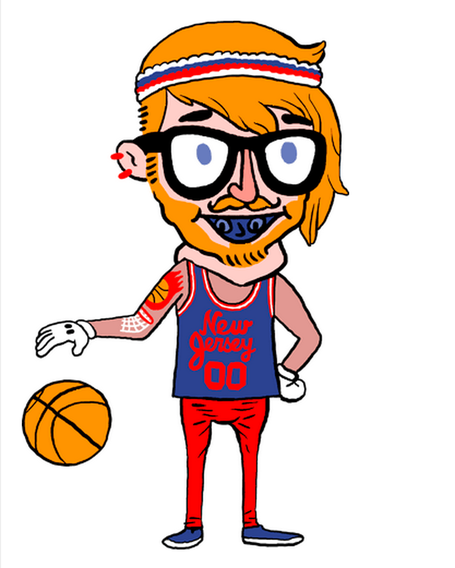 I had a thought of a possible mascot, who is the anti-BrooklynKnight.

He's a dog. That wears shoes. Guaranteed to never cause sleepless nights.

Or, you know, you can go with a smoking pigeon. Whatever. 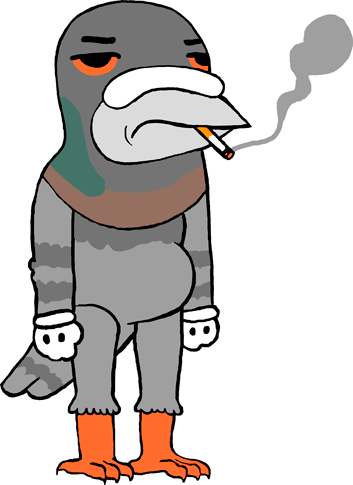