Last week, I was back home milling about my childhood bedroom, and pondering the dissonance between the tacky floral wallpaper my mom put up and the tapestry of NBA posters I'd plastered across my closet doors. Sitting atop a dusty wooden chest across the room was the only autographed card of an NBA player I own: Forward, #34, Boston Celtics. Fast forward a few days and there I was interviewing my first NBA player, none other than #34 on a glorious New York day for Hellmann's 100th birthday bash.

Share All sharing options for: Of Mayonnaise, Buttery Smoothness, and Paul Pierce

How do you celebrate Hellmann's birthday? By building a mini Noah's arc to mark the occasion, of course. This majestic arc -- oddly resembling a picnic table and stretching more far than wide along the beautiful Hudson River -- stood a record-setting 320 feet long. That's longer than three basketball courts, in case you're counting. You might think to yourself that this is all slightly overdone; especially for a condiment that really only takes three basic ingredients (egg yolks, oil and some vinegar) to whip up into an irresistibly smooth spread. But the simplicity of its ingredients belies the fascinating science that makes it work.

A couple of weeks ago, I described Kirilenko as a lubricant. Well, Paul Pierce is the egg yolk, the emulsifier, the unifying agent that the Nets' bits and pieces of individual brilliance require. It's the subtle key ingredient that separates a layered, building-a-team recipe from an amateurish building-a-roster set of instructions, and one of the main reasons why the Celtics got off the scratch line like a bullet in '07. Some would argue that that distinction should be reserved for KG, but KG required some not-so-gentle needling from Doc to curb his, at times, excessive deference. Pierce, on the other hand, whether consciously or as a byproduct of, well, who he is, better understands the notion that unselfishness can in some contexts call for a player to shoot more. Or average double digit assists for a string of games when your all-star PG is out; or 9+ rebounds when your big man goes down; or [FILL IN TEAM NEED]. Over the years, Pierce has slipped in an out of those roles with the ease of David & Dania.

There's nothing flashy about mayo, either, but it's endured. And throughout thick and thin, it's accompanied staples of our diet and laid its claim as that one thing that "brings out the best" in others. When I asked a dapper Pierce about his fashion style, he responded with a confident "I'm more conservative. I'm not as edgy as some of the other guys like [Russell] Westbrook, [Rajon] Rondo. I'm more old school, you know, I put a nice shirt on with a sport coat. Sometimes I go to the edge, but not very often." That sounds like a man who knows what he is and what he is not. Not like a food item suffering from an identity crisis and trying to find shelf space in an aisle where it does not belong. 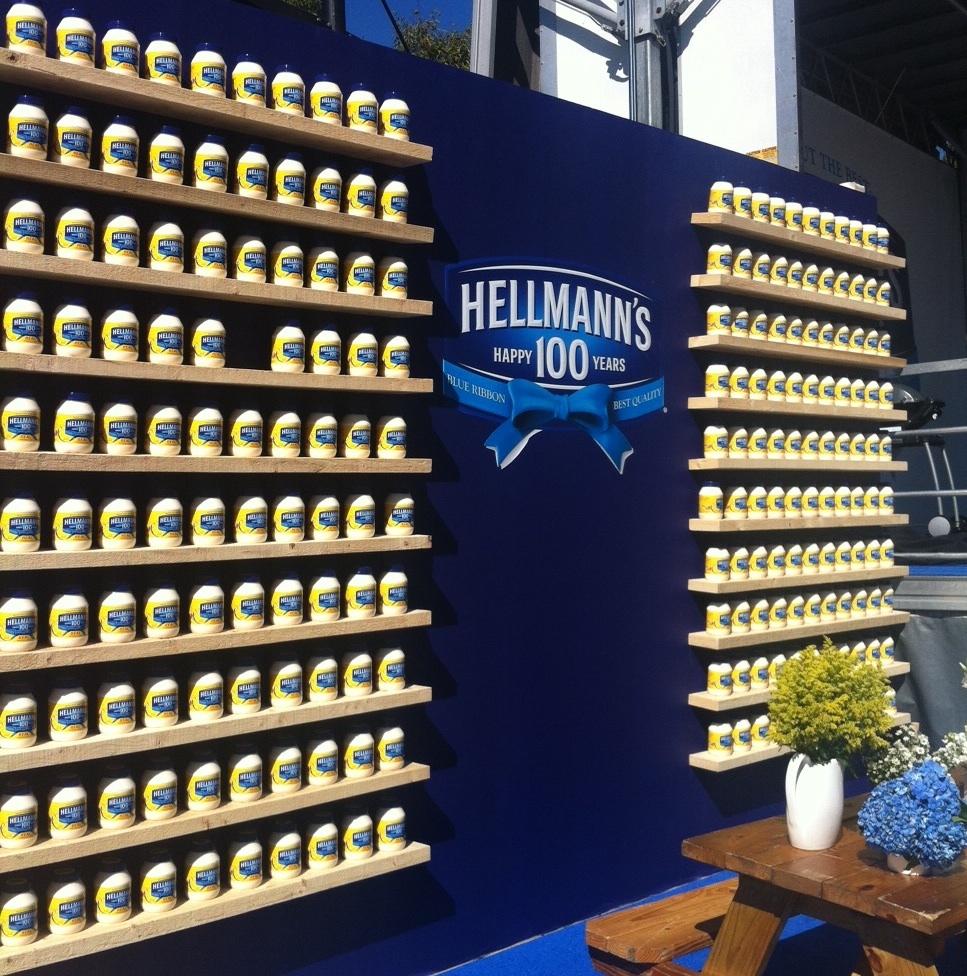 Us humans tend to take pause for things that happen in multiples of the number of fingers and toes we have, when in reality, milestones are rather arbitrary markers. We've learned to hop in tens and subsequently drop signposts in equal increments to serve as reference points for walkers-by; so that people may nod along and say to themselves "hey, this is worth stopping for!" Well, Paul Pierce is entering his sixteenth season. He has scored 20,000+ points, made an even ten NBA All-Star games and has garnered a slew of distinctions along the way. But players don’t abide by artificial fan and media constructs. For Pierce and others of his competitive ilk, goals seem to be a moving target, shifting in step and just out of a finger graze’s reach as he accrues achievements; like Zeno’s Paradox of the Tortoise and Achilles, there is no end point, no such thing as satiation.

When I asked Pierce if it was true that he disdainfully yelled the names of players picked ahead of him in the draft and of the teams guilty of a gross oversight at the beginning of his career, he nodded, saying "yeah, that's something I used to motivate me. Because then I was projected to be a top-5 pick and it worked at the time. It motivated me to become the player I am now." What's more interesting is that despite the trophies, the ring, the recognition, Pierce still uses those same old tricks to get him going. "I think as a competitor, the guys at the top, they always find ways of motivating themselves. I still think about the championship in 2010 we left behind. That could have been my second ring. So I'm definitely motivated by winning at this point in my career and that's it".

I pressed Paul for any personal records he might secretly be vying for in addition to the overarching goal of winning it all. And he responded with a textbook Paul Pierce tongue-in-cheek jab: "Probably to catch JKidd in the all-time three-point list. That's it right there. Me and him joke about it". It's the kind of insta-relatability factor that Jason Kidd walks into training camp with and part of the larger peer turned coach dynamic that I'm so eager to see play out over the course of the season. Pierce was also quick to offer his thoughts on the youth movement bubbling in the coaching ranks: "It's great for the league. I think the league needs new blood. We’ve seen a lot of the same coaches over the years, and that doesn't give these other guys who have great basketball minds a chance. So, I think it's awesome they get a chance to show what they can do."

Left without an emulsifying agent, some substances might play nice for a while, but they'll eventually make out like two protons and disperse. Similarly, trying times are bound to crop up over the course of a season and tug at the fabric of a team, wedging themselves in little seams that might go unnoticed when a team is riding high. That's when Pierce, with his ample bag of tricks, will tune his dial and work small feats of alchemy.

A fine velvety spread, and a buttery smooth elbow jumper. Both crafted, honed and perfected over time, both poised to deliver for the long haul despite whispers of age and once time-honored traditions leap-frogged by a younger flashier generation of stars.

It all kicks off at training camp, at the end of those nine miles of Tobacco Road that might just be as legendary to fans steeped in college sport rivalry as a walking tour of the Eternal City -- where Pierce and the 07-08 Celtics began their fated journey.