Despite Rumors, Colangelo Likely to Stay in Toronto

Share All sharing options for: Despite Rumors, Colangelo Likely to Stay in Toronto 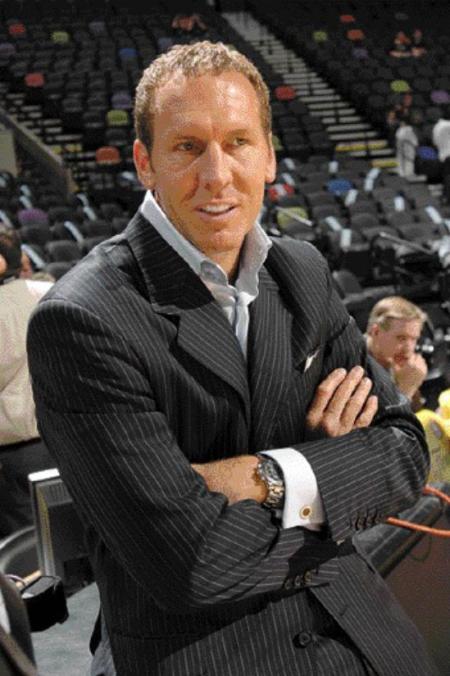 Bryan Colangelo has gotten the Raptors into the playoffs twice in the four years he's been GM in Toronto. Before that, he had a successful career in Phoenix. Now there are rumors Mikhail Prokhorov would like to hire him to replace Rod Thorn. While his contract is up, the Raptors have extended Colangelo and despite the rumors, he'll stay in Canada rather than head south.