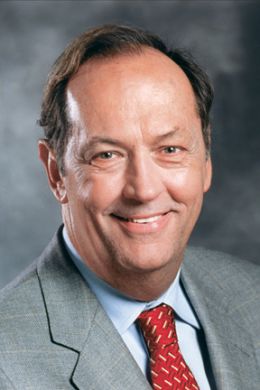 Bill Bradley, former Knicks star and three-term US Senator from New Jersey, says it's time for the Nets to abandon the idea of playing in Brooklyn and move instead to "The Rock" in Newark. "Maybe it takes something like that to bring people to their senses," Mr. Bradley said of the economy. "They don’t belong in Brooklyn. They belong in New Jersey. They belong here." Bradley was interviewed by the Times last week.